A version of this post was originally published on TKer.co.

There’s a housing boom going on in America as low mortgage rates, the accumulation of wealth, and the desire for more space has renters becoming buyers.

On Thursday, we learned that the pace of existing-home sales, or the sale of previously owned homes, jumped 7.0% from August to an annualized rate of 6.29 million units in September. While this number is down slightly from a year ago, it continues to hover at levels last seen during the housing boom 15 years ago.

All this activity has caused the inventory of homes for sale to tumble, which has spurred the construction of new homes.

In September, there were 712,000 single-family homes under construction, the highest level since 2007.

© Provided by Yahoo! Finance There are a lot of homes under construction. (Source: FRED)

Not everyone’s trying to buy a house.¹ There are plenty of us who can’t afford a house or are just more comfortable in our multi-family buildings.

And construction of multi-family units, like apartment buildings, is at its highest level since 1974.

© Provided by Yahoo! Finance There are a lot of apartment buildings under construction. (Source: FRED)

Home-buying is, of course, contributing to all of this building.²

But the reason why there are so many homes being constructed simultaneously is related to something we’ve been hearing a lot of lately: delays caused by supply chain bottlenecks and labor shortages.

© Provided by Yahoo! Finance A house under construction. (Getty Creative)

Because of supply chain issues and labor shortages, it’s taking a lot longer to complete the construction of a lot of single-family homes that have already been sold and a lot of apartment buildings that, once completed, will help ease surging rents.

All of this bears watching as the Federal Reserve plans to start dialing back its emergency monetary policy, which could send mortgage rates higher.

In case you missed it, here’s what I wrote last week:

Why advertise what you can’t sell? Snapchat shares cratered after the social media giant announced disappointing third quarter results. The company, which makes money as an advertising platform, specifically stated that businesses were scaling back on ad spending because they don’t have enough stuff to sell.

Here’s what Snapchat chief business officer Jeremi Gorman said on Thursday: “We have heard from advertising partners across a wide variety of industries and geographies that they are facing headwinds in their business related to disruptions in global supply chains as well as labor shortages and increasing costs. In turn, we expect this to impact advertising demand in Q4 in particular as, in many cases, their businesses do not have the inventory or operational capacity to support incremental demand.“

Airlifting Crocs out of Vietnam: Crocs, like many other footwear and apparel makers, source goods from Vietnam – where COVID has disrupted manufacturing. Supply delivery delays have been amplified by congestion in the world’s ports, which has made shipping by boat a very slow process. So to get their ubiquitous clogs to customers, Crocs said it leaned into airfreight.

“We plan to invest approximately $75 million in airfreight ahead of our 2022 spring summer selling season,“ Crocs CFO Anne Mehlman said on Thursday.

… On one hand, nobody wants to hear that the prices of the stuff they buy are going up, especially when they’re going up faster than that raise you hope to get…

… On the other, these measures taken by big companies are why some argue that investing in stocks is a good hedge against inflation. Even as costs have been going up for big companies, analysts expect Q3 earnings for the S&P 500 to be up 33% from a year ago, with net profit margins fat at 12.5%.

In light of the revelations in Snapchat’s earnings call, it’ll be illuminating to see what other unexpected consequences emerge amid these persistent supply chain issues.

¹ I’m certainly not looking to buy a house. I grew up in multi-family complexes, so living in an apartment has always been very familiar to me. Though, we did eventually move into a single-family house, and it was lovely. It had a ton of space, which I was responsible for vacuuming every week. It had a front yard and a backyard with lots of grass, which I was responsible for mowing every couple of weeks. It was great.

² If you’re thinking that these construction numbers look like a repeat of the housing bubble, I recommend you read this piece from August where top housing market experts Ali Wolf and Bill McBride explained why it’s not repeat.

Read the latest financial and business news from Yahoo Finance

Read America has become a massive housing construction site by YAHOO!Finance on MSN.com

California is increasing enforcement of its housing goals: Will it work?

Read California is increasing enforcement of its housing goals: Will it work? by Lompoc Record 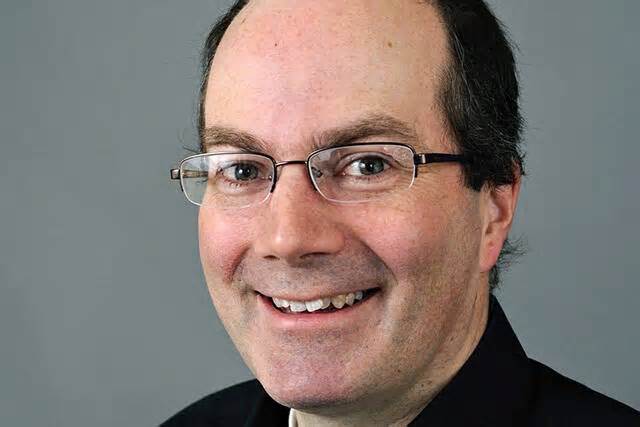 Yukonomist: Housing crisis sparks building boom, but is it enough?

Does Co-Housing Provide a Path to Happiness for Modern Parents?

Read Does Co-Housing Provide a Path to Happiness for Modern Parents? by New York Times

Is racist housing policy the real villain in “Candyman”?

Read Is racist housing policy the real villain in “Candyman”? by Marketplace